Home • More Magic • The magic of the summer and winter solstices

The magic of the summer and winter solstices

The summer and winter solstices have been an important part of our human existence, but what is it that makes them so magical, especially in Lapland? 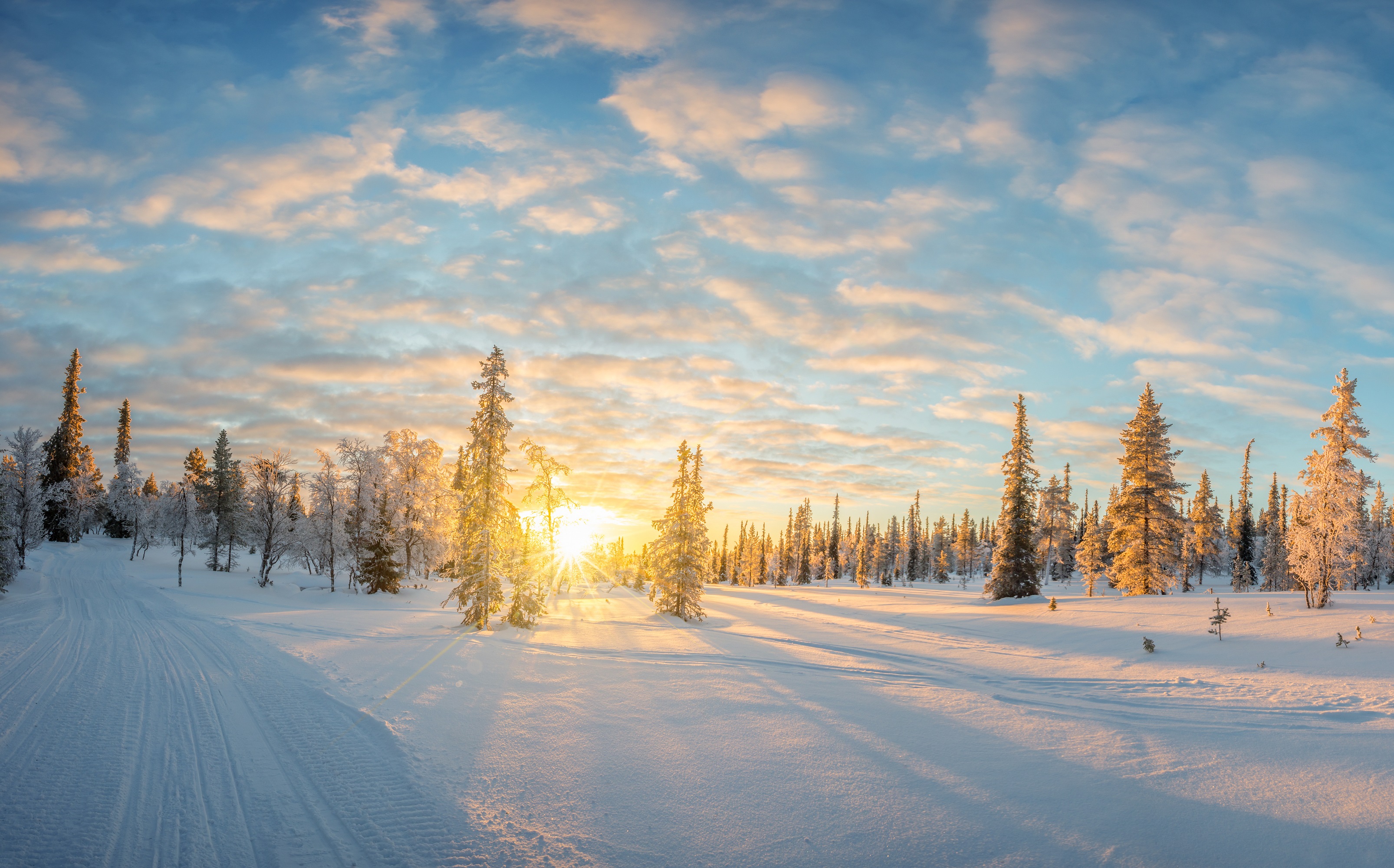 As far back as time can tell, the summer and winter solstices have been an important part of our existence, celebrated by cultures all over the world to welcome the warm, long summer days or embrace the dark, winter nights and all the magic the half-lit sky brings. 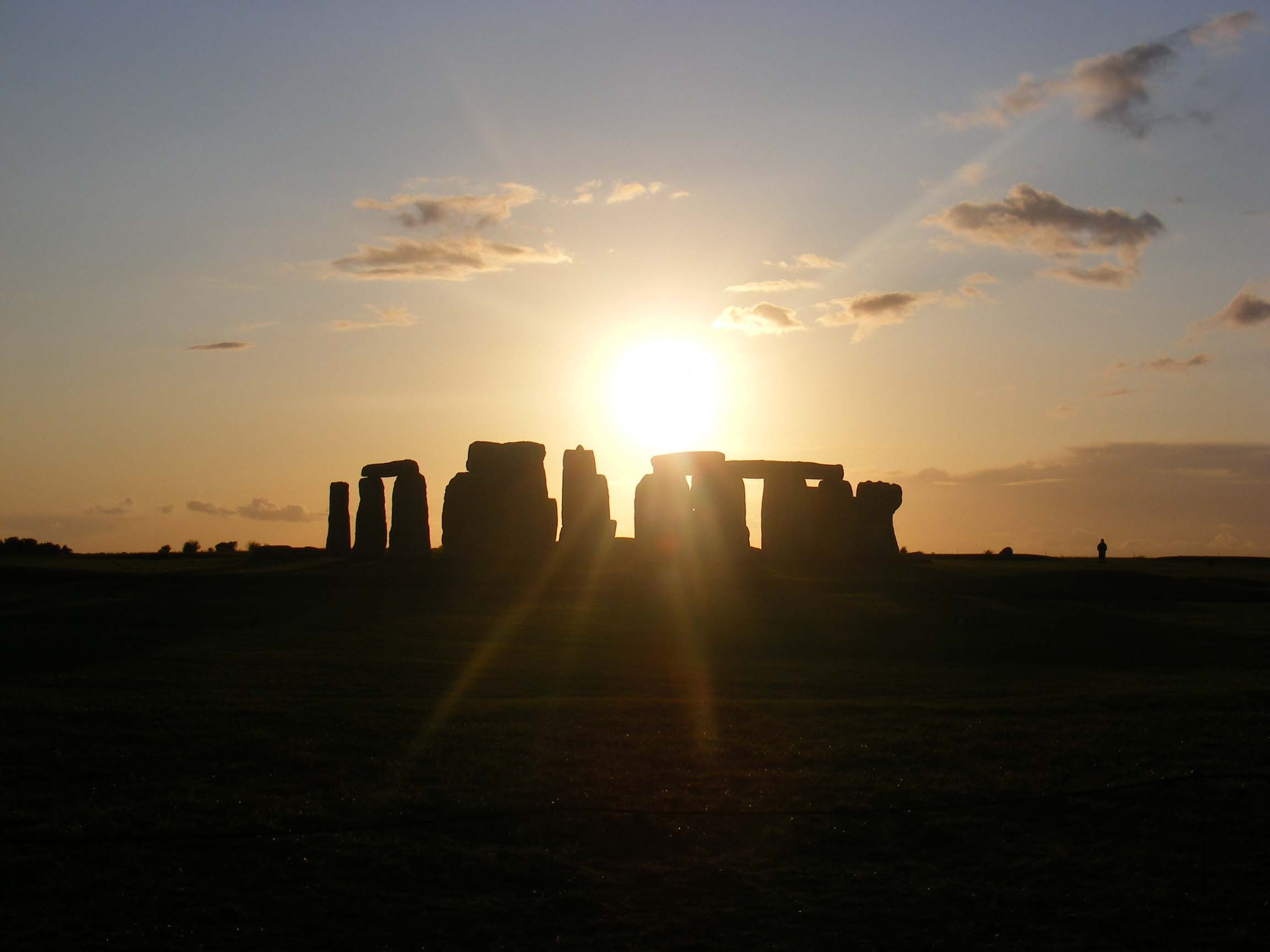 The summer solstice falls around mid-June and marks the start of summer with the longest day of the year.

The UK is home to one of the most popular summer solstice sites, Stonehenge. Every year, many gather around the ancient monument to celebrate the start of summer and to watch the sunrise through the gaps of the sacred stone circle, a tradition first established by our ritualistic ancestors - or so we think!

No one knows why the 10,000-year-old Neolithic monument was built, but experts are sure of one thing: its unique horseshoe shape is no coincidence - it has been built to face the midsummer sunrise and the midwinter sunset, making the summer solstice not just a phenomenon, but a spiritual celebration.

Although the summer solstice is celebrated in many different cultures around the world, did you know that Lapland is known as ‘The land of the midnight sun’? This is because during the summer months, we have something called polar days where the nights are short and very, very light. It is so light above the Arctic Circle during this period that there’s a village in the northernmost point of Finland where the sun doesn’t set at all for a few weeks!

From the day after the summer solstice, the days become shorter, and when winter finally starts to set in in Lapland, the real fun begins. 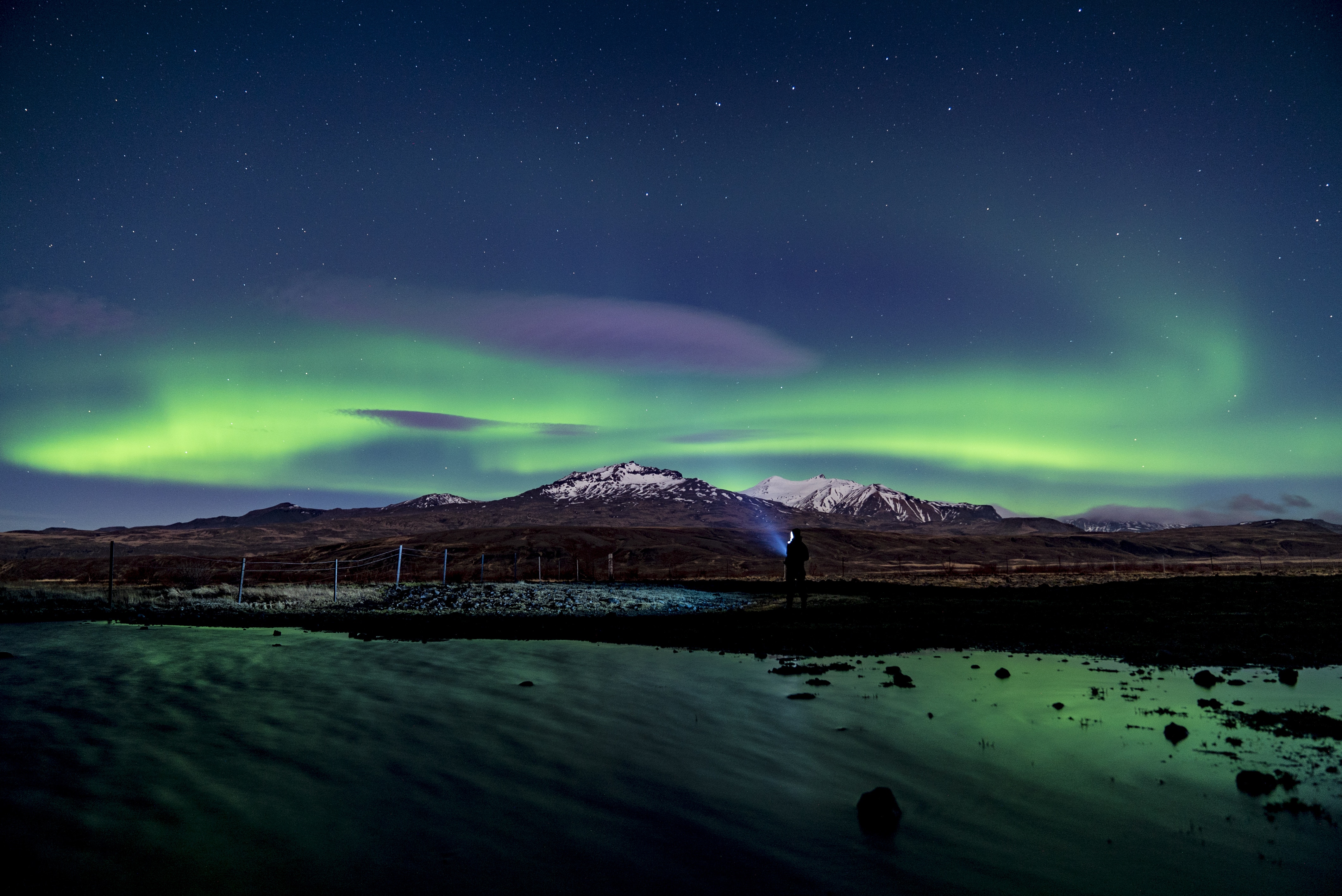 The summer solstice’s polar opposite (no pun intended), the winter solstice, waves goodbye to the warm sunshine and welcomes colder, shorter days. But it’s not all doom and gloom - we promise!

The winter solstice is when Lapland comes alive. This special occasion marks the start of shorter days, allowing more time to experience the night and the magic that comes with it – the Northern Lights.

Also called the Aurora Borealis, the Northern Lights are a natural light show in the night sky. Although these natural flashes of colour happen all year round, they can only be viewed by the human eye during the winter months.

Many people try to chase these mystical lights, but there is no telling how or when they will appear, making them all the more mysterious. We do know however that the most ideal time to see lights is mid-winter, between November and February. This is because the nights are the longest and you are more likely to catch a glimpse of their blue, green and purple shimmers in the sky - even in the morning or the afternoon.

At Santa’s Lapland, we love being able to view the Northern Lights - the mysterious and magical half-light that the winter solstice brings makes it a truly special experience. Several of our Saariselkä accommodations allow you to view the lights from the comfort of your hotel. For instance, Santa’s Star Arctic Hotel gives you the chance to see the lights from your room, and Santa’s Hotel Reikonlinna even has its own Northern Lights viewing room!

If that’s not enough, you can join the Santa’s Lapland Northern Lights Adventure, where you’ll have the chance to go on an early evening snowmobile expedition complete with campfire stories of the myths behind these enigmatic flashes of colour in the sky.

Want to learn more about our holidays in Lapland? As well as having the chance to witness the Northern Lights for yourself, you’ll even be able to meet Santa, enjoy a reindeer sleigh ride and go on many more sled-filled adventures for all the family.