Santa’s Lapland is not only magical but also beautiful! In between your Search for Santa and games with our mischievous elves, keep an eye out for these critters… 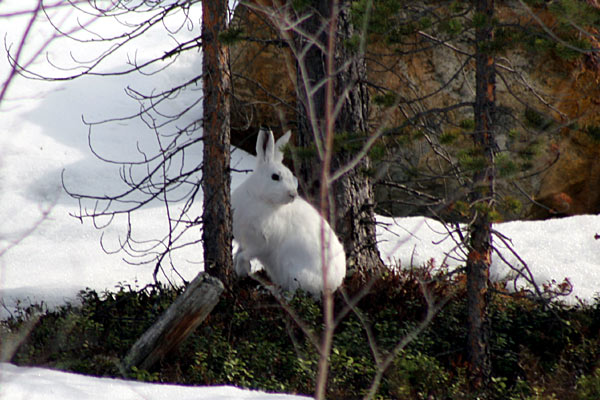 Also known as an Arctic or Tundra Hare it is a pretty white rabbit which helps them blend into the pristine white snow! This fast little guys can run up to 40 miles per hour so don’t expect them to stand around for photos… 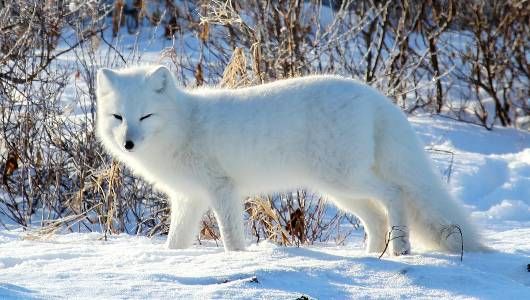 This beautiful animal has a thick fur which changes colour from brown in the summer to white in the winter. Living in large dens with complex tunnels these shy animals are extremely hard to spot even though they don’t hibernate in the winter. 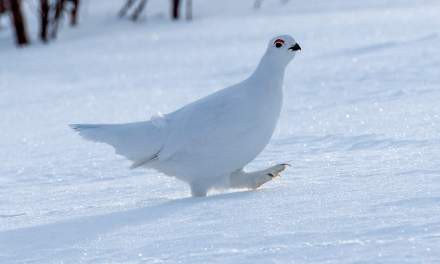 Similar to a pheasant, these game birds can be spotted around the areas of Saariselka. Generally white (although they can range in colour) these birds have feathers inside their nostrils to stop the inside of their nose freezing! But you will have to take our word for this… You definitely don’t want to get close enough to check as these birds aren’t always the friendliest!

It turns out Wolverine isn’t just in the movies films! An extremely rare animal, this muscly creature looks like a small bear, but is related to weasels. But take care, these feisty guys are not to be played with! 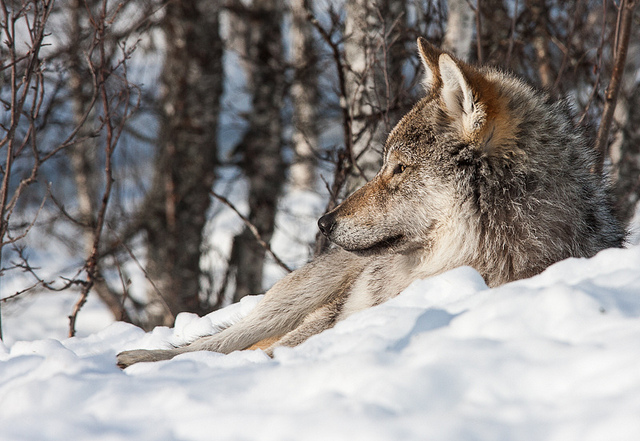 This amazing animal is sadly very endangered so hard to find. These amazing hunters live a very quiet life and avoid people as much as possible, but you might be the lucky one to spot one in the distance! 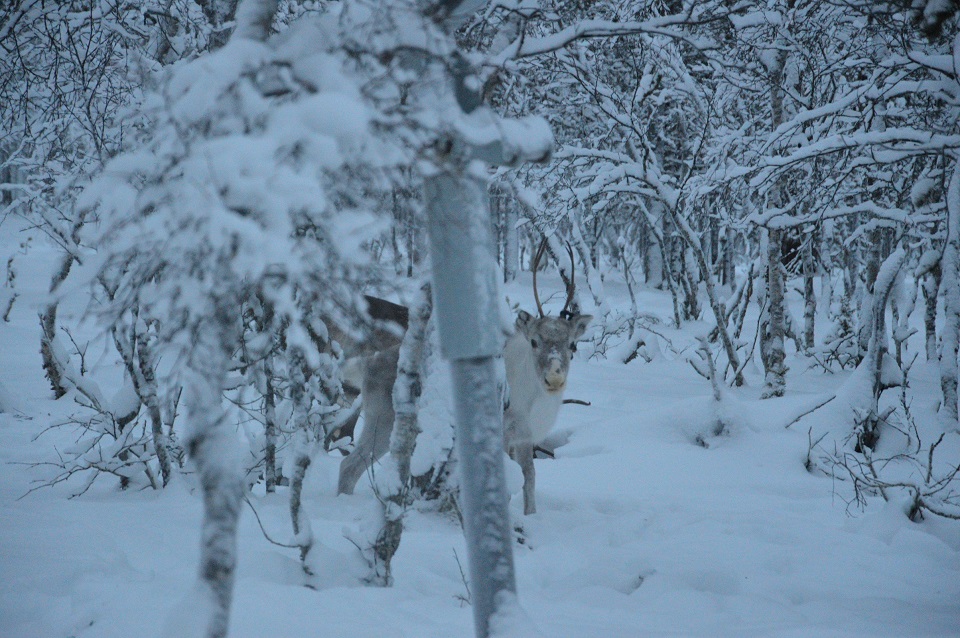 Some of Santa’s best friends are his trusty Reindeer and there are lots more hiding in the forests of Saariselka (the amount of reindeer in Lapland is nearly the same as the number of people!!!) Unlike Santa’s magical Reindeer though, not all of them fly. So keep your eyes peeled and you can see some of these fantastic creatures!